This is the first in a series of blogs about domestic violence experienced by UPIC employees and their families. #WeAreWhoWeServe 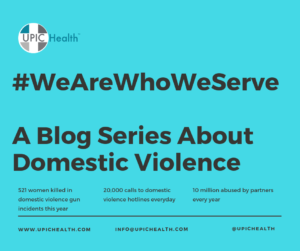 Something remarkable happened when UPIC encouraged employees to wear purple in honor of National Domestic Violence Awareness month.  The day set was Oct. 30 and as employees shared their photos from the offices and from home, many came with snippets and stories attached.

We learned that women throughout the organization had experienced domestic violence as direct victims or secondarily as they watched their mothers, sisters, or friends suffer at the hands of an abuser.  The stories cascaded throughout the day as others were inspired to share after feeling support from their UPIC sisters.  Eventually, eleven out of our 80 employees shared details, some of whom had not shared them previously.   We’ve always known that ‘we are who we serve.’  But Oct. 30th drove this point home more emphatically than any other time in our existence.

We know that 10 million people a year are physically abused by their partners. And 521 women have died this year from gun-related domestic violence.  More than 20,000 calls are made to domestic hotlines, every day, according to the National Coalition Against Domestic Violence. To learn more about domestic violence and all its forms, and to get help, visit the NCADV website.

And even though we know all of this, it becomes painfully real when we hear it from our own coworkers.

UPIC is honored that these women felt empowered to share their stories at work and we know the #metoo movement has been a catalyst for feminism and equality.  But we also know that unless UPIC had made it our mission to support and empower women from all walks of life, these stories may never have been revealed.

During my marriage, I was beaten, held hostage, robbed of everything, driven off the road with my mom and baby in the car and tortured on different occasions.

Here we share the brief summaries that came through on Oct. 30th and in the coming months, we will share some of these stories in more detail from the women who are brave enough to publicize their names and details.  For now understand that each, in their own way, overcame their own fears, self-doubts and social stigma just to be able to type these words: 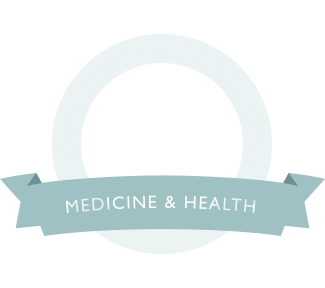